If you dream of flying in the Navy, you’re probably wondering just how hard it is to become a navy pilot.

Becoming a Navy pilot is considered a difficult process because of the strenuous training, challenging requirements, and difficult skills that must be obtained.

A Navy pilot must satisfy a long list of educational and medical requirements, including having near-perfect vision (can be correctable) and no history of asthma after the age of 12.

Navy pilot training is also a difficult and lengthy process that involves learning how to take-off and land from aircraft carriers – which is something that even Air Force pilots do not learn how to do.

Basic requirements include your age, medical history, citizenship, and education.

ASVAB: You need to score at least 35 on the AFQT to join the Navy

ATSB: Officers take the ASTB instead of the ASVAB. Candidates must obtain a certain score before taking further physical tests. The ASTB has 7 sections that combine into different score components.

You need the following scores:

Candidate pilots undergo extensive medical testing, including medical history evaluations. Candidates can be disqualified for having previous medical conditions like asthma after the age of 12.

You must pass a Single Scope Background Investigation (SSBI), which checks your public records to confirm your citizenship and employment history.

You may join the Navy before graduating from college by attending Reserve Officers Training Corps (ROTC) or the Naval Academy (NA).

The amount of training it takes to become a Navy pilot depends on the success in different training stages.

There, they receive basic training in officer fundamentals and physical training – successful candidates are then commissioned.

The indoctrination course familiarizes candidates with aircraft systems and regulations, along with further physical training.

After Primary Flight Training, candidates choose which aircraft they want to fly.

Some aircraft have different height and weight requirements, and the Navy’s demands also impact candidates’ placement.

US Navy pilots have numerous responsibilities, including searching for underwater threats, conducting strategic aerial maneuvers or engaging in combat missions.

Specifically, fighter pilots may be deployed for anti-submarine warfare or mine countermeasures, search and rescue missions, or vertical replenishment tasks.

Other responsibilities can include completing sea control missions, conducting surveillance, and projecting aviation power over the sea.

The average U.S. Navy Pilot has an annual income of approximately $72,410, but the exact salary of a navy pilot depends on their rank and length of service.

The higher the rank and longer the amount of service, the better the pay.

How Long Does it Take to Become a Navy Pilot?

On average, it takes 18-24 months to become a Navy pilot.

What is the Acceptance Rate for Navy Pilots?

Only 1,300 aspiring officers, or 10% of applicants, are accepted annually.

Also, naval pilot training has a high attrition rate, with one study finding that 25% of candidates leave without completing training.

What Aircraft Do Navy Pilots Fly?

The US Navy uses various aircraft for combat and support roles, including:

How Long Do Navy Pilots Have to Serve?

Navy pilots must serve at least 8 years after being designated as Naval Aviator.

Is it Easier to Become a Pilot in the Navy or Air Force?

We can’t directly compare the Navy and Air Force because they have different training regimes and operational duties.

While it is hard to become a fighter pilot in the Air Force, becoming a Navy pilot is generally considered more difficult due to tougher training, higher qualification requirements, and the need to develop skills like landing and taking off from aircraft carriers.

Wrapping things up, becoming a Navy pilot is difficult.

Not only do you have to meet a long list of educational and medical requirements, you must also pass difficult training. 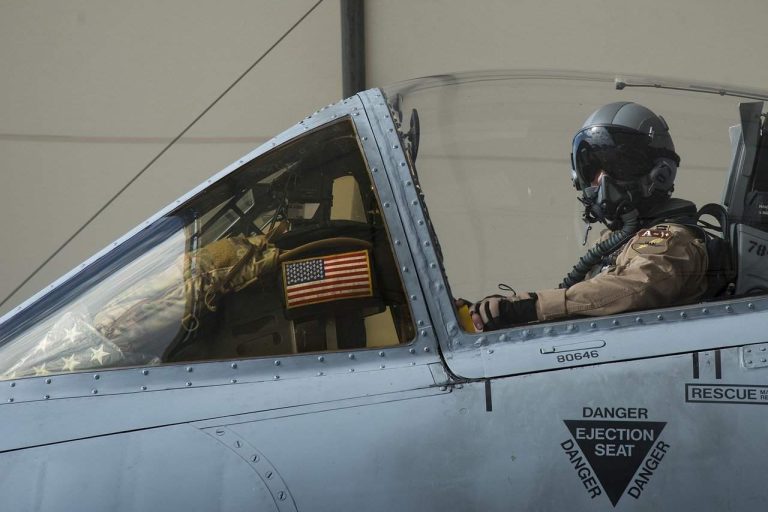 How Hard is it to Become a Fighter Pilot in the Air Force? 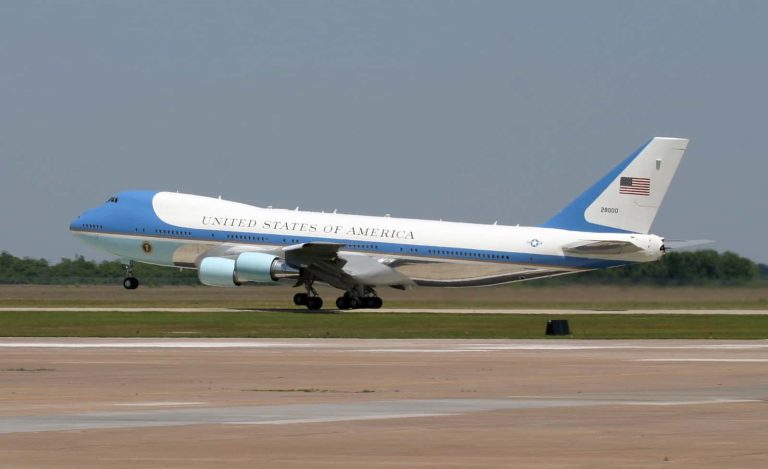 How Long Can Air Force One Stay in the Air? 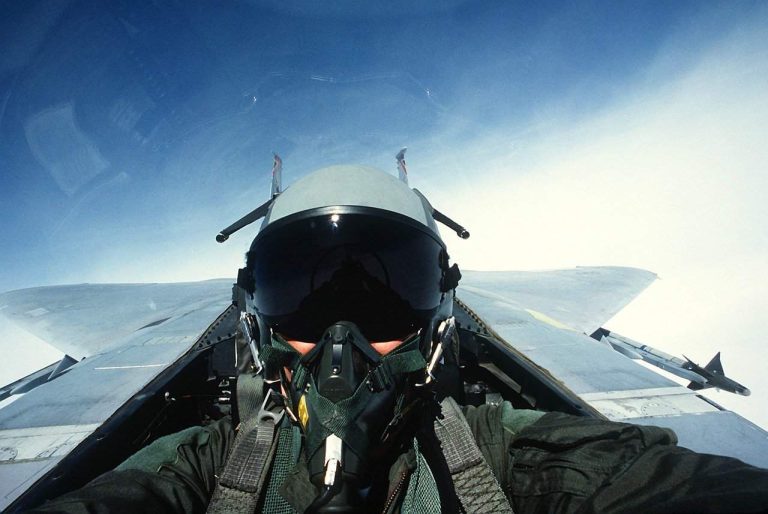 How Do Fighter Pilots Pee and Poop? 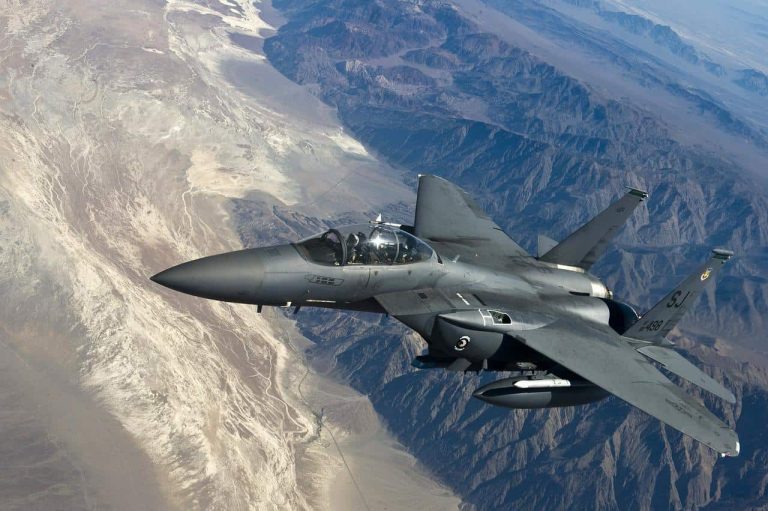 How Fast Do Fighter Jets Fly? 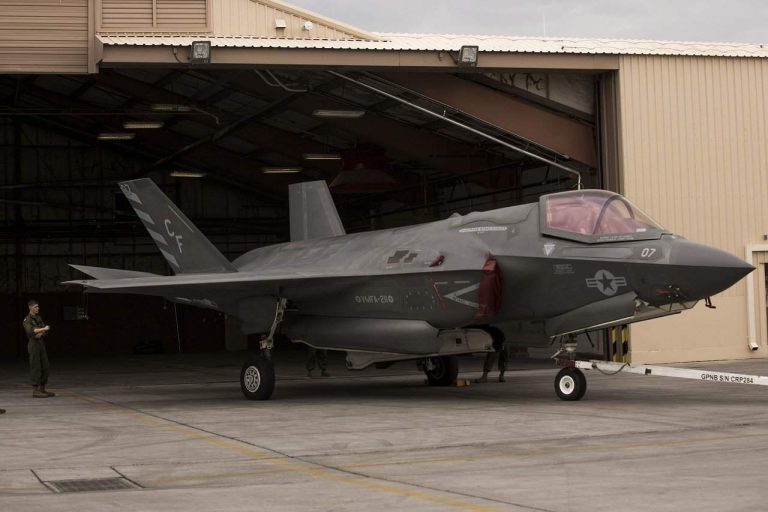 Does the Navy Have More Planes Than the Air Force? 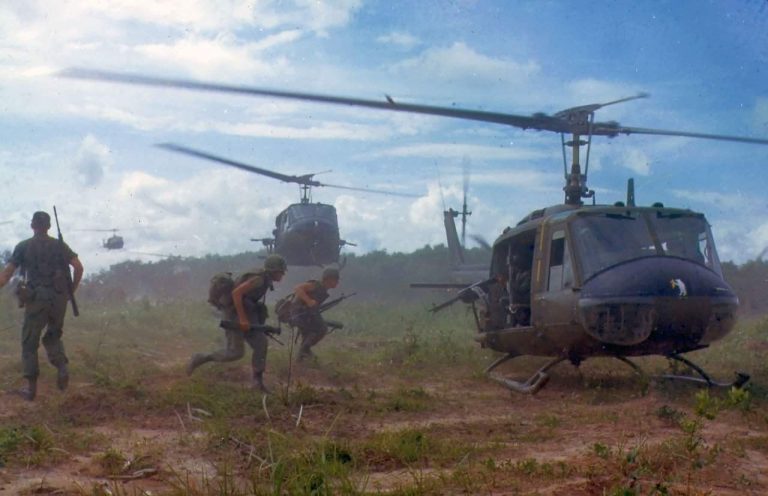 24 Helicopters Used in Vietnam (And Their Purpose) 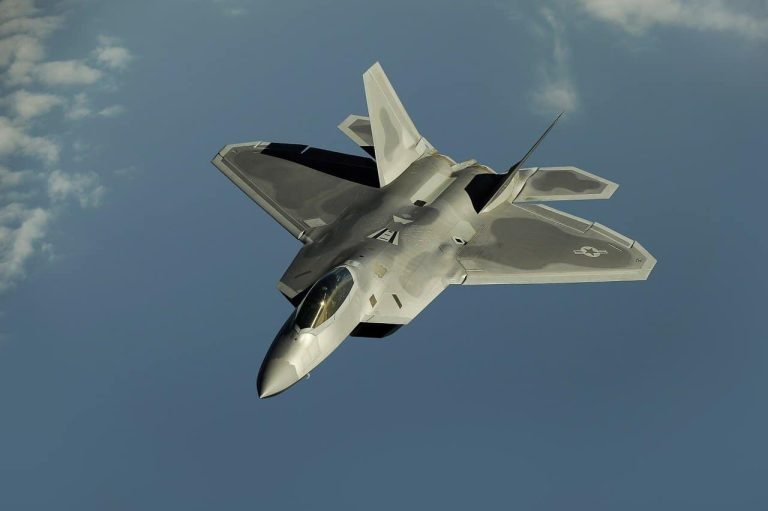 How Far Can a Fighter Jet Fly Without Refueling? 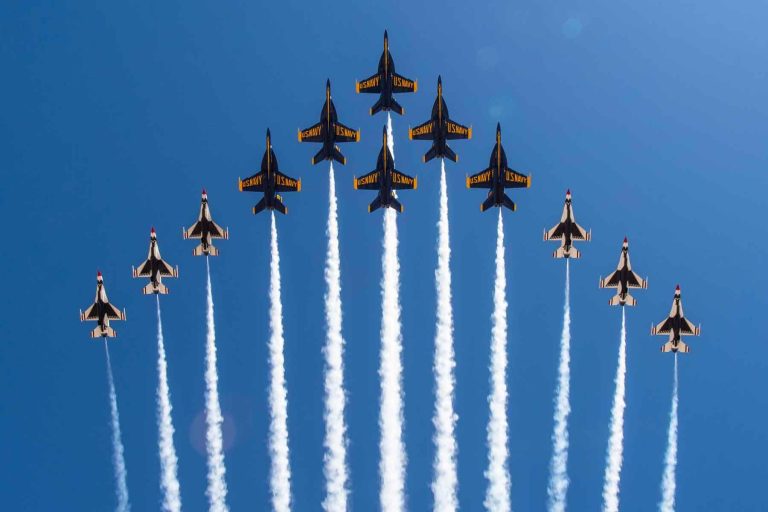 How Many Blue Angels Are There?