The Vietnam War saw the extensive use of helicopters, though were mostly by the United States military.

The United States deployed all types of helicopter, ranging from massive troop transport choppers, to smaller multipurpose and attack helicopters, and even helicopter drones.

To counter the US, the Vietnamese employed their helicopter fleets of mostly Soviet-made aircraft.

Here are the 24 helicopters used in Vietnam.

The Cobra is a single-engine attack helicopter produced by Bell Helicopter as a primary attack helicopter in the Vietnam War for aerial assaults or as air cavalry. The AH-1 is sometimes affectionately referred to as the “Huey Cobra” or “The Snake”.

The SeaCobra was a twin-engine attack helicopter that was developed from the single-engine AH-1 Cobra helicopter. The AH-1J SeaCobra was used later in the later stages of the Vietnam war.

The Marine Corp used it for the sea-based interdiction of the Ho Chi Minh Trail in 1972. The Bell AH-1J was also used for various subsequent assaults and military operations conducted by the US Marine Corps.

The Hughes OH-6 Cayuse is a light helicopter with a single engine and a four-bladed main rotor. It was used for transporting personnel, escorting other aircraft and naval vessels, attacking enemy units, and acting as an observation post.

The US military primarily used the OH-6 for observational and reconnaissance purposes.

The Bell OH-58 Kiowa was an entire line of military helicopters with a single engine and a single rotor. These helicopters were mostly used for observation, reconnaissance, utility, and for providing combat support.

This chopper is mostly known for having been used to spot enemy artillery.

The Bell H-13 Sioux was developed as a light-weight single-engine and single-rotor helicopter.

The Bell Model 206 is a line of both single and twin-engined helicopters with two primary rotor blades.

The Model 206 was mostly employed as a general utility helicopter, but at times it was also used for transporting troops and high command, in addition to serving observational and reconnaissance roles during the Vietnam war.

The Raven was used as a scouting helicopter during the early phases of the war, before it was eventually replaced by the Cayuse in early 1986.

On a few occasions, the OH-23 was also used for medical evacuation purposes, but this was rarely the case.

The Huskie was used by the US Air Force, US Navy, and US Marine Corps. During the Vietnam War, it was mostly deployed for aerial combat and for conducting rescue operations in areas close to US Air bases. Late in the war, the HH-43 was also deployed for short overland search and rescue missions.

During the Vietnam war, the HH-43 Huskie was used for more rescue missions than all other aircraft combined. It was used prolifically because of its unique hovering abilities.

The Bell UH-1B/C was modified from the UH-1A Cobra to include a set of machine guns for attacking ground targets. The UH-1B/C was used sparingly during the Vietnam War.

The Seasprite was an anti-submarine and anti-surface helicopter that had over-the-horizon targeting facilities. The Kaman SH-2 could extend and increase both shipboard sensor and weapon abilities against different types of enemy units, including submarines, ships, and patrol craft with anti-ship missiles.

Despite its strong offensive abilities, the SH-2 Seasprite was mostly used for rescuing downed friendly aircrews instead of direct combat.

The Gyrodyne company built the Gyrodyne QH-50 DASH (Drone Anti-Submarine Helicopter) to combat submarines from a distance. The Gyrodyne QH-50 was mostly designed to be used on ships that weren’t large enough to carry a full-sized helicopter.

Despite having been designed for anti-submarine combat, the Gyrodyne QH-50 was mostly used for conducting reconnaissance of enemy vessels in the Vietnam war, instead of actual combat.

The Sikorsky S-61R is a twin-engine transport and search helicopter. It was nicknamed the “Jolly Green Giant” during the war. These choppers were modified for combat rescue missions and had self-sealing fuel tanks, rescue hoist, and in-flight refueling abilities.

The Mojave is a large heavy-lift helicopter that was deployed in the Vietnam War in 1965 to assist in recovery of downed US aircraft, but it proved ineffective.

The CH-53 Tarhe was another heavy-lift helicopter designed to transport and recover downed aircraft. Unlike previous aircraft, the Tarhe was extremely successful during the Vietnam War.

The Boeing CH-47 Chinook is a tandem rotor chopper that was developed by Vetrol and built by Boeing Vertol. It was mostly used to transport troops and cargo during the Vietnam war.

The Sea Knight is a medium left-tandem rotor helicopter used for transport. Primarily, it was used by the Marine Corp to transport personnel and cargo.

The Piasecki H-21 Workhorse was the fourth line of tandem rotor helicopters developed by Piasecki Helicopters. The-21C was extensively used by the US Army to transport troops and supplies.

The CH-34 Choctaw was developed by Sikorsky Aircraft for transport purposes to carry personnel and deliver supplies. Some units were modified during the war with machine guns to act as gunships.

The UH, nicknamed “Huey” is a utility military chopper that was used for troop and cargo transport, medical evacuation, and sometimes for military purposes.

The Chickasaw was a multi-purpose helicopter designed for both the US Army and Air Force. It was barely used in the Vietnam War because it was replaced by the more advanced Sikorsky H-34 Choctaw.

Helicopters Used By the Vietnamese

The Mil Mi-1 was a Soviet-made light utility chopper with three or four seats. During the Vietnam War, it was exclusively used by North Vietnam for reconnaissance and VIP transport.

The Mil Mi-8 is a Soviet medium twin-turbine helicopter. The Mil Mi-8 was developed in the later stage of the Vietnam War to counter the Bell Huey UH1.

See Also: How Much Does a Huey Helicopter Cost? 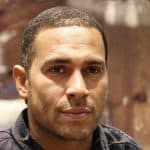 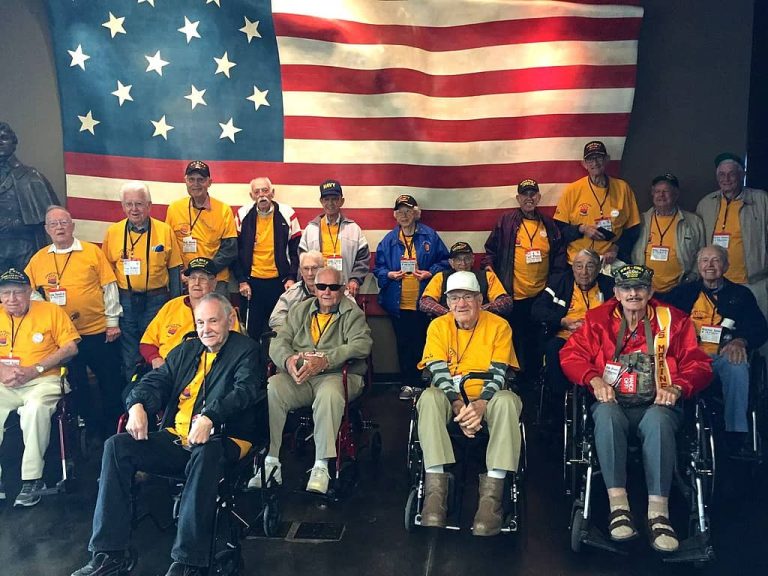