The type of fuel that a helicopter uses depends on the type of engine it is equipped with.

As the majority of helicopters in civil aviation use gasoline piston engines, the most commonly used fuel for helicopters in North America and Western Europe is 100LL Avgas (aviation gasoline).

This type of fuel contains 0.56gm of tetraethyllead per liter, which is 3x the amount that was used in the fuel in leaded cars.

More powerful helicopters – i.e. those with higher horsepower ratings (400hp+) – use turbine engines that take aviation turbine fuel (Avtur or ATF), which is also often referred to as jet fuel.

Jet A is commonly used in the United States, but rarely in other countries.

It is highly stable and predictable, even at extreme temperatures, making it safe to handle, store, and transport in large quantities.

Most jet fuel is made of crude oil or liquid petroleum.

Do Helicopters and Airplanes Use the Same Type of Fuel?

Yes, both helicopters and airplanes use the same type of fuel.

Piston-powered airplanes and helicopters will run on 100LL aviation gasoline.

How Much Fuel Does a Helicopter Use?

The amount of fuel a helicopter uses depends on the type of fuel that it takes.

Helicopters that use aviation turbine fuel use more fuel than piston engine helicopters.

However, as Avtur is cheaper than Avgas, this at least somewhat offsets the greater amount of fuel that is used.

Generally, small piston-powered helicopters use between 6-16 gallons of fuel per hour.

Large, turbine-powered helicopters can use a minimum of 20 gallons of fuel per hour with some going through up to hundreds of gallons an hour.

The MIL MI-26, for example, which is a Soviet/Russian transport helicopter consumes a staggering 1,000 gallons of fuel per hour.

How Much Does It Cost to Fuel a Helicopter?

The amount it costs to fuel a helicopter is dependent on three things: the size of the helicopter’s gas tank, the type of gas the helicopter uses, and the price of the fuel.

For sake of argument, let’s say that Avgas costs $6 per gallon, and Avtur costs $5 per gallon.

To fuel the very popular piston-powered Robinson R22, which is considered the world’s most economical-to-operate helicopter, it would cost $156 to fill its 26-gallon fuel tank.

To fuel the Bell 206 JetRanger, which is the most popular turbine single-engine helicopter in the world, it would cost $350 to fill its 70-gallon fuel tank.

What is the Difference Between Normal Gasoline and Aviation Gasoline?

The main difference between aviation gasoline and the gasoline used in cars and motorbikes is that Avgas still contains tetraethyl-lead (TEL).

Even though TEL is a toxic substance that contains lead, it is still used because it prevents engine knocking and is very effective in boosting octane. 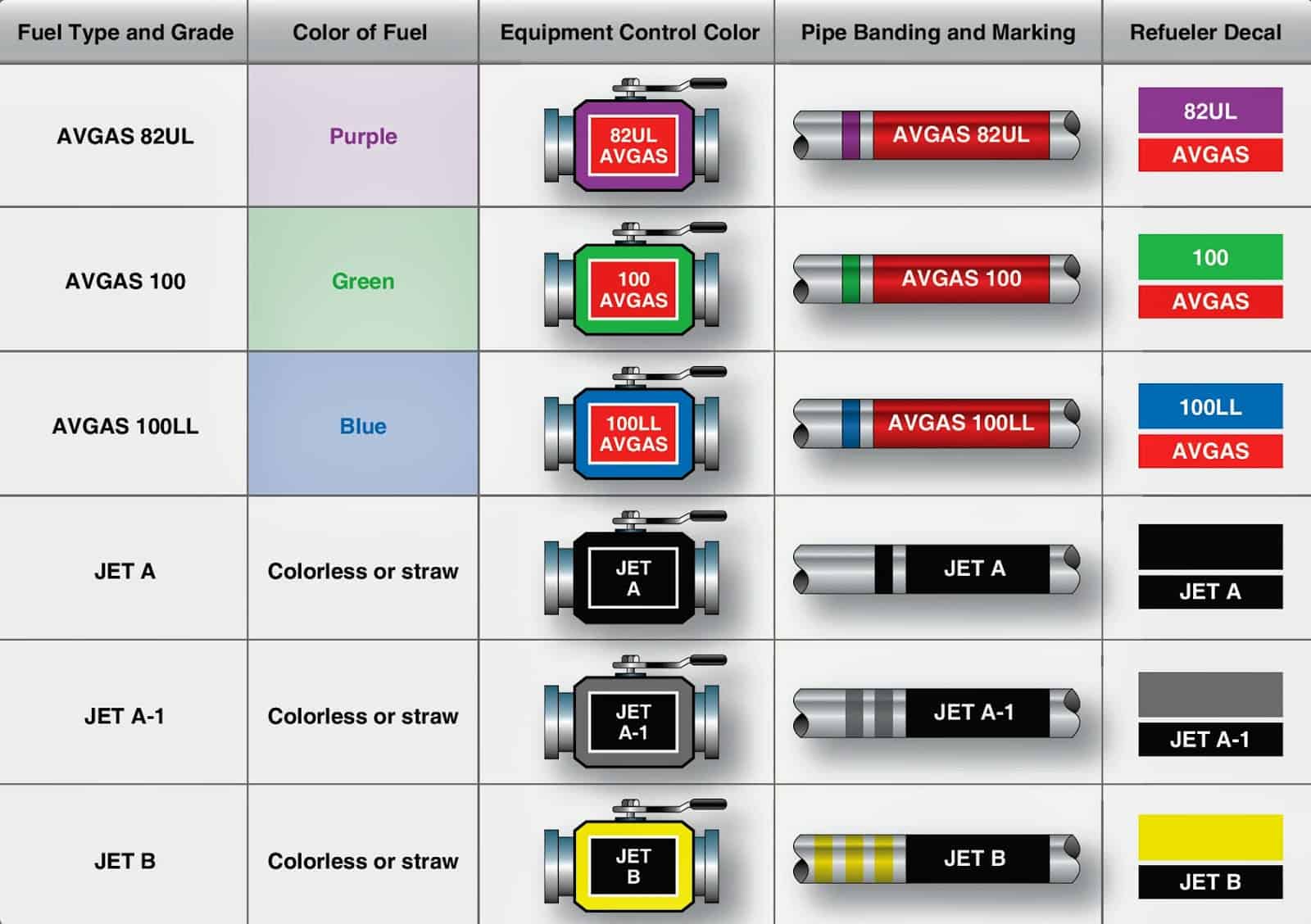 While, there have been are still are many ongoing experiments to eliminate or at least reduce the use of TEL in aviation gas, as of yet there is no operationally safe non-TEL alternative.

Do Helicopters or Airplanes Use More Fuel?

There’s no doubt that airplanes are more fuel-efficient than helicopters.

This is due to the nature of each design.

Compared to an airplane in which the wings generate most of the lift, all the lift of a helicopter comes from its rotors.

Furthermore, helicopters travel at slower speeds, which impacts fuel economy, and can also burn through a lot of fuel as they hover, which airplanes are incapable of doing.

Of course, the ability to hover is one of the great advantages of helicopters.

Another advantage is that helicopters have much more freedom in where they can land (at least theoretically if we disregard the regulations), so in some instances and for certain trips they can be the more fuel-efficient option.

How Can The Different Types of Helicopter Fuel Be Differentiated?

All jet fuel is colorless to straw-colored in appearance.

Aviation gasoline, on the other hand, is dyed for easy identification for safety purposes.

The reason why jet fuel is colorless is because it is generally fine if used interchangeably to operate turbine-engine helicopters.

This is despite there being some differences in the manufacturing specifications between the different types.

It is very important that avgas can easily be differentiated and identified because the higher the grade of gasoline, the more pressure the fuel can withstand without detonating.

Dying the fuel ensures that the correct fuel is delivered into storage tanks, fuel trucks, and helicopter fuel tanks.

How Much Does a Huey Helicopter Cost?

Can Helicopters Fly Upside Down?

Why Are Helicopters So Dangerous?

Can a Helicopter Fly to the Top of Mount Everest?

Why Do Helicopters Circle? (6 Reasons)

Do Helicopters Have Black Boxes?

How Much Does a Helicopter Weigh? (Civilian vs. Police vs. Military)

How Much Does a Black Hawk Helicopter Cost?

How Much Does An Apache Helicopter Cost?