Every pilot prays they will never be faced with a post-crash survival situation.

But if the worst comes to the worst, it’s paramount that you are properly prepared, and possess a knife that can be relied upon to give you the best possible chance.

4 of the Best Knives for Pilots 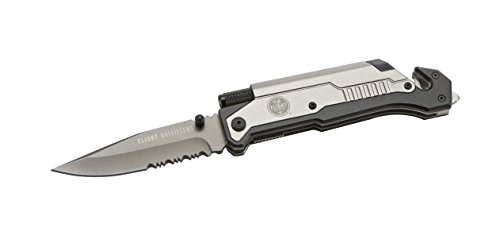 Best Overall Made specifically for pilots, you'll be glad to have the Flight Outfitters Pilot Survival Knife with you in tricky situations.

The Flight Outfitters Pilot Survival Knife is designed to be more than just a knife.

Made specifically for pilots, the knife features a seat belt cutter, so you can get out quick; an easy to use LED flashlight that is also designed to easily be mounted when you need both hands free; a magnesium alloy fire starter to help get a fire going, and a window breaker that will work on any tempered glass. The knife also features a locking serrated blade to ensure it can cut through tough material.

In short, if you ever find yourself in a tough spot, the Flight Outfitters Pilot Survival Knife equips you with everything you need, and you’ll be glad you have it on you. 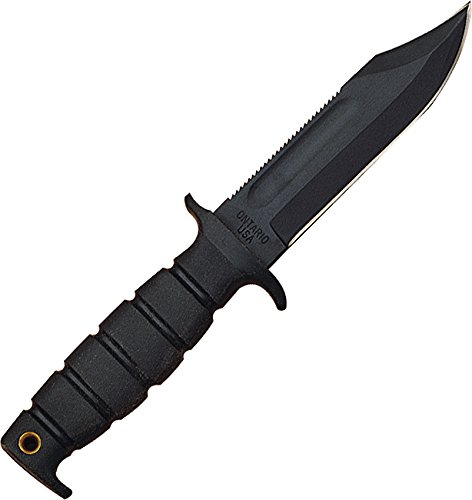 Best Carbon Steel The Ontario SP2 knife is thebest carbon steel knife due to being easy to handle, sharpen, and cutting extremely well.

Made of 1095 Carbon Steel, and with a 5.25-inch plain edge blade, the Ontario SP2 Air Force Survival Knife is the best carbon steel knife for pilots.

The company has been a major supplier to the U.S. Armed Force for a number of years, which soon becomes apparent with this knife in your hands.

Weighing just 9 ounces, the Ontario SP2 Knife is easy to handle thanks to finger grooves that ensure a comfortable, secure grip, is very easy to sharpen and cuts extremely well. 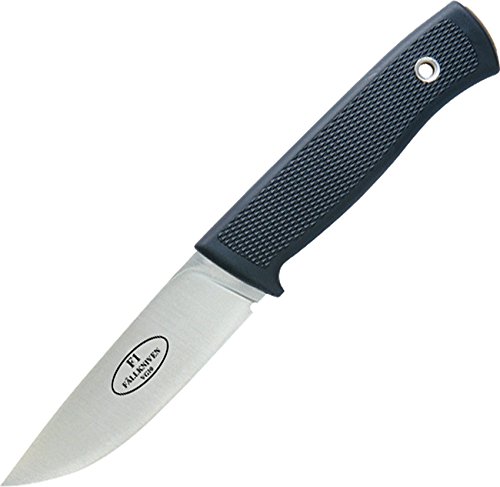 Best Stainless Steel This knife is the exact one used by Swedish Air Force pilots.

The Fallkniven F1 Military Survival Knife is the exact knife that Swedish Air Force pilots have relied on for over two decades.

The combination and end result of attention to detail, technical design, and ergonomics are unmatched for a stainless steel knife.

Well proportioned and versatile, the knife can handle any task you put it through thanks to its tough laminated 4″ steel blade and safe and comfortable grip. 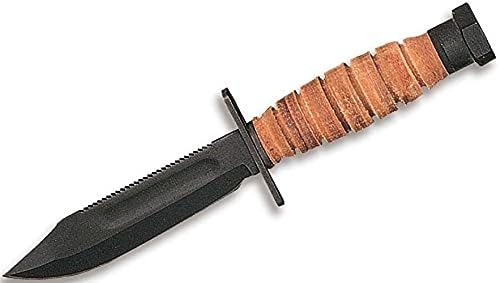 If you’re looking for the best value for money knife for pilots, look no further than the Ontario 499 Air Force Survival Knife.

This U.S. Army and Air Force-issue survival knife features a 5″ carbon steel blade with serrated top edge, and is manufactured in accordance with US Government specifications. Designed for enhanced comfort, the handle is made from natural leather.

Important Things to Look For When Buying a Knife for Pilots

You have the choice between stainless, non-stainless, and carbon steel knives.

Stainless steel knives are ideal when you just need a knife to do its job when called upon, as they don’t need to be cared for.

Carbon knives are considered the easiest of the three to sharpen. They are also better at throwing a spark when struck with a hard rock but aren’t well-suited to saltwater environments.

Folding knifes and fixed blades each have their own pros and cons.

Folding knives are more compact, so they are easier to carry. They often come with additional features, which can definitely be useful as a pilot too. Just take a look at the Flight Outfitters Pilot Survival Knife.

However, a folding knife won’t be able to equal the cutting power of a fixed blade knife, which is considered to be its main downfall. With a fixed blade, you can baton, which is helpful for cutting or splitting wood. The spring-assisted design of a folding knife doesn’t lend itself well to batoning, and will most likely break if you try.

See Also: Can You Bring a Pocket Knife On a Plane?

Size is often a personal choice. But it’s a good idea not to go past 5 inches. This is because once you start to go with a blade that is over 5 inches, the knife is no longer as easy to carry, and it can pose a safety hazard.

The weight of a knife can also be important. Not only in survival situations, where you might either go days without requiring the use of a knife – or you might need to rely on one often – but also having to travel with the knife every time you fly. 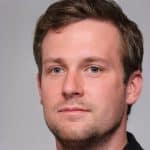 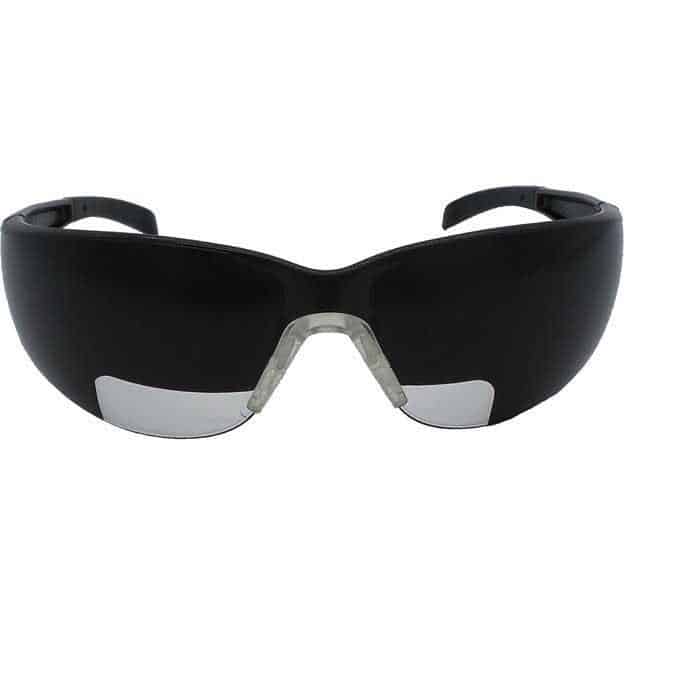 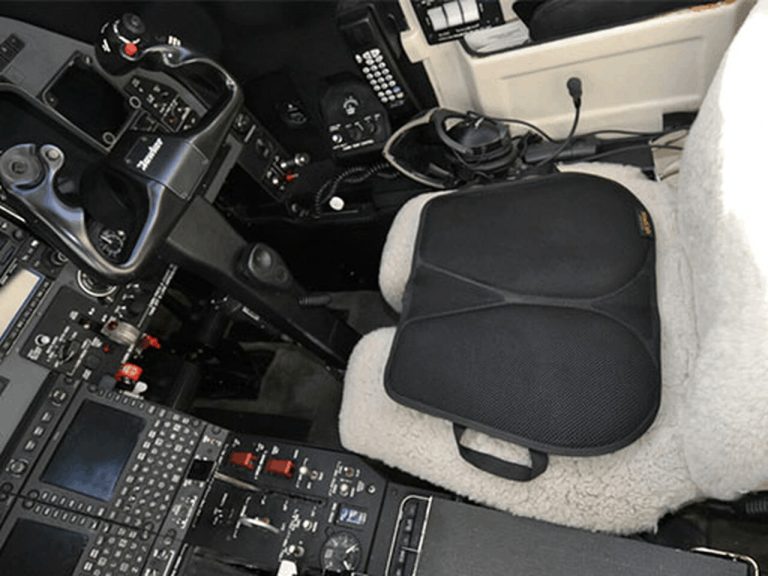 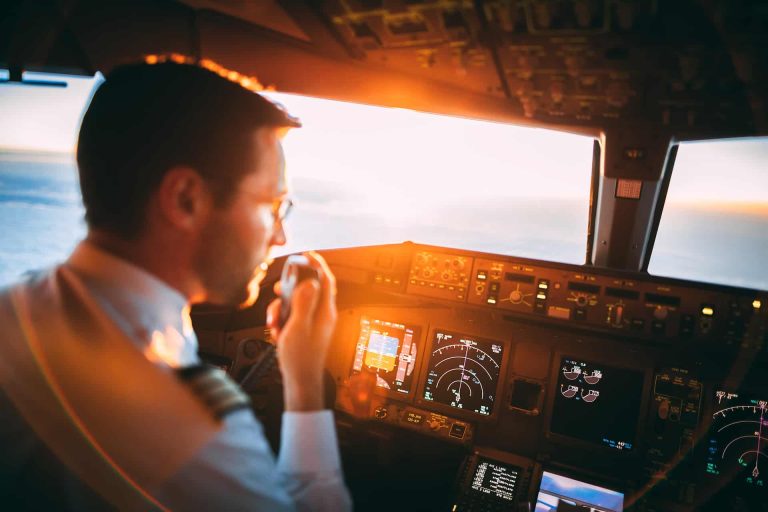 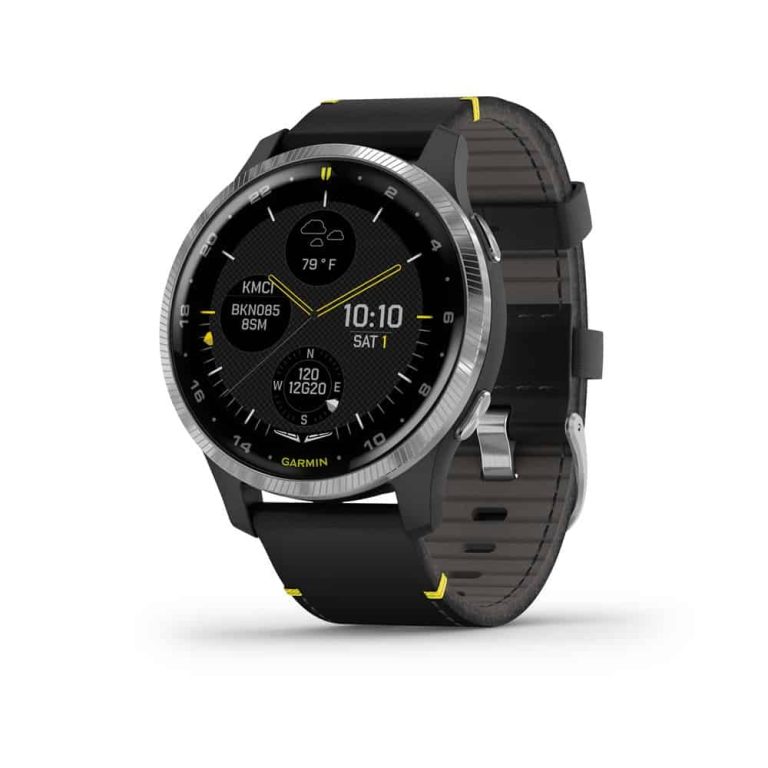 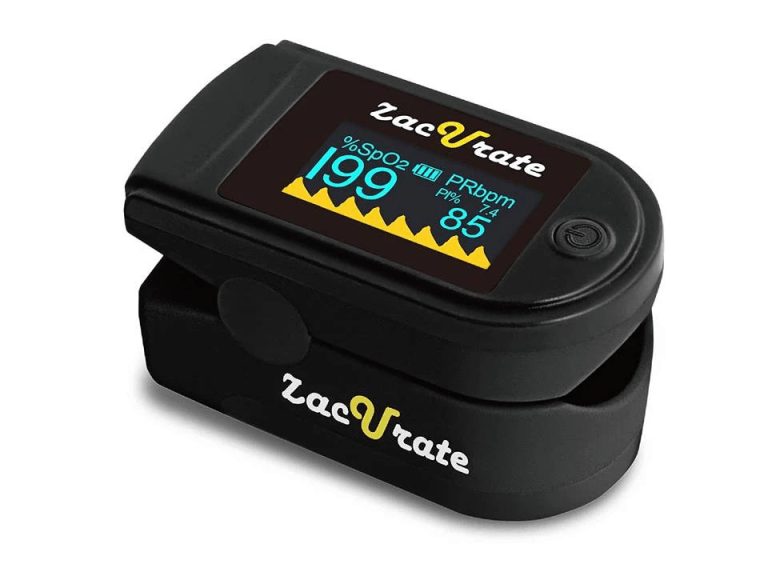