What you can and can’t bring on a plane, including the amount allowed, can be very confusing for even the most experienced of flyers, especially when it comes to liquids.

According to TSA regulations, you are allowed to bring liquids in containers that don’t exceed 3.4oz/100ml in your carry on.

There are also limits when liquids are packed in your checked bags, which many people are not aware of, though the limits are much greater.

What Size Liquid Can You Take on a Plane?

The 3-1-1 Rule states that “each passenger may carry liquids, gels and aerosols in travel-size containers that are 3.4 ounces or 100 milliliters.”

These containers must also fit in a 1-quart sized, resealable bag.

You are required to take this bag out of your carry on and place it in a screening bin as you go through airport security.

So, if you have a bottle that contains just 1ml of liquid inside a 4oz container, it still won’t be allowed through.

Not many passengers are aware that there are restrictions on the quantity of liquids you can pack in their checked bags.

According to the TSA:

Even though it may not be called the 3-1-1 rule worldwide, the rules remain the same if you’re flying internationally.

So regardless if you’re flying from or within Mexico, Canada, the UK, Europe or any other country, you are only allowed to pack liquids (as well as gels and aerosols) in containers that are no larger than 3.4oz/100ml in your carry on.

So this means that regardless if you’re flying with Delta, Southwest, American Airlines, JetBlue, or any other regional or major air carrier worldwide, you are only allowed to bring liquids in containers that do not exceed 3.4oz/100ml in your carry on.

How to Pack Liquids for Flying

There are a few guidelines you should follow to make your next flight go as smoothly as possible.

How Many Bottles of Liquids Can You Bring on a Plane?

But as the containers themselves will take up space in the single quart-sized bag, you won’t be able to take a full 32 ounces of liquids in your carry on.

You will be able to bring about 25 ounces in total, in 7 or 8 travel-sized 3.4oz/100ml containers onto a plane in your carry on.

How Many Ounces in Total Can You Take On a Plane?

As just mentioned, you can bring 32 ounces (or 1 quart of liquids on a plane), though it will more likely be 25 ounces in 7-8 bottles.

If liquids are packed in your checked bags, each container must not exceed 18 ounces or 17 fluid ounces).

The total aggregate quantity of your toiletry products must also not exceed 70 ounces or 68 fluid ounces.

There is a loophole that lets you bring more than 3.4oz/100ml of liquids on a plane, though it only works with very few items and under certain circumstances.

If you are traveling with a young child or baby, you can say that the item is for them.

Of course, this will only work for bringing a water bottle on a plane and not items like alcohol, coffee or tea.

There are several exceptions to the 3-1-1 Rule.

The following items, if packed in your carry on bags, are allowed to exceed 3.4 oz/100ml:

Are There Any Liquids That Are Forbidden?

There are several liquids that, even if under 3.4 oz/100ml, you are not allowed to bring on a plane in either your carry on or checked bags.

Surprising Item That Qualify As Liquids

There are also items that you wouldn’t expect to count as liquids, but actually do.

If you attempt to bring liquids (along with gels and aerosols) that exceed 3.4oz/100ml on a plane in your carry on, they will be simply be confiscated.

The 3-1-1 Rule exists because terrorists have previously tried to sneak liquid explosives on a plane on more than one occasion.

While the rule is frustrating, it exists for the safety of passengers.

Related: Why Can’t You Bring Liquids on a Plane? 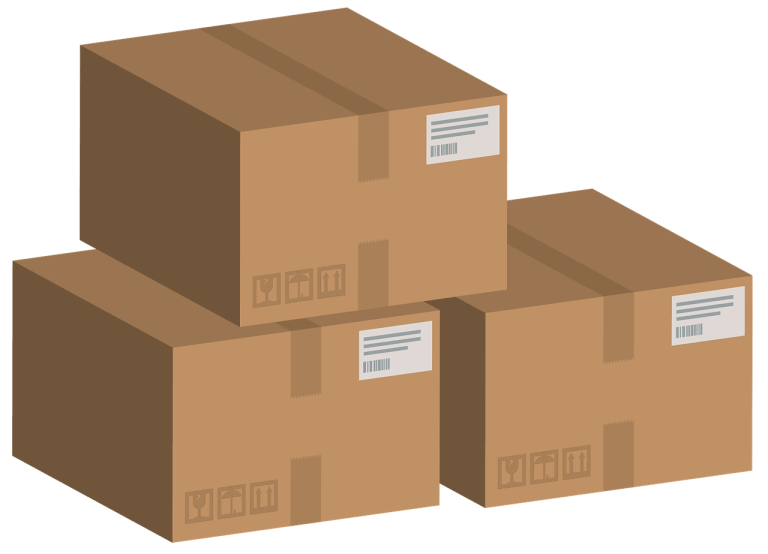