There’s nothing more frustrating to your travel plans than when a flight gets canceled.

Due to the inconvenience, you might think that airlines would only be too happy to maintain their reputation and make amends by compensating you, especially if you have to get a hotel for the night.

But this isn’t always the case.

In the U.S., legally speaking, airlines are under no obligation to pay for a hotel room for passengers of a canceled flight.

However, just because an airline isn’t legally required to provide you with free accommodation for a canceled flight, it doesn’t mean that they won’t.

Under What Conditions Will an Airline Pay For a Hotel If Your Flight is ?

Generally, an airline will only be willing to pay for a hotel room if your flight is canceled if the cancellation was down to something they consider within their control.

If the cancellation was caused by a “force majeure”, it’s highly unlikely that the airline will pay for your hotel room.

American Airlines will cover the cost of a hotel approved by them if the delay or cancellation is due to their fault, and the flight doesn’t board before 11:59pm local time on your scheduled day of arrival.

If your Delta flight is canceled or delayed between 10pm and 6pm for more than four hours, they will provide you with a free of charge hotel voucher “if overnight accommodations are available.”

If no overnight accommodations are available, Delta will provide you with a voucher for future travel “equal in value to the contracted hotel rate, up to $100.”

This is all dependent on if the cancellation was caused by something within Delta’s control.

According to JetBlue’s contract of carriage, if your “travel is disrupted due to a controllable irregularity and the passenger experiences a departure delay of six or more hours,” the airline will provide a hotel voucher.

In other words, if the cancellation was caused by an event within JetBlue’s control, a hotel voucher will be provided.

If your United flight’s delay or cancellation “is expected to exceed four hours between the hours of 10 p.m. to 6 a.m. local time,” and is down to the fault of the airline, United will provide a hotel voucher.

Will EU Airlines Pay For a Hotel If Your Flight is Canceled?

European flight regulations only apply to flights either departing from an EU airport, or flight landing in the EU with a European airline.

With this mind, the EU protects passengers’ rights better than in the U.S. by legally requiring airlines to provide passengers of canceled flights with a free hotel stay overnight, though in the case of “extraordinary circumstances”, this may not apply.

Internal strike action is not considered to be an extraordinary circumstance.

If your flight has been by delayed at least three hours, you are also entitled to compensation under European law (EC 261/2004).

Related: Why Do Flights Get Delayed?

Will You Be Rebooked on Another Flight If Your Flight is Canceled?

If your flight is canceled, most airlines will rebook you on another flight to your destination.

This can sometimes be on another airline’s flight.

If you decide not to rebook, you are entitled to a refund, even if your ticket was originally non-refundable.

Will An Airline Provide Any Other Forms of Compensation For a Canceled Flight?

In the U.S., airlines are not required to provide you with money or any other form of compensation, such as food, or cab fares.

Simply put, if any costs directly fall outside the canceled airline ticket or fees are directly tied to the airline ticket, such as baggage fees, seat upgrades etc., you will not be compensated. 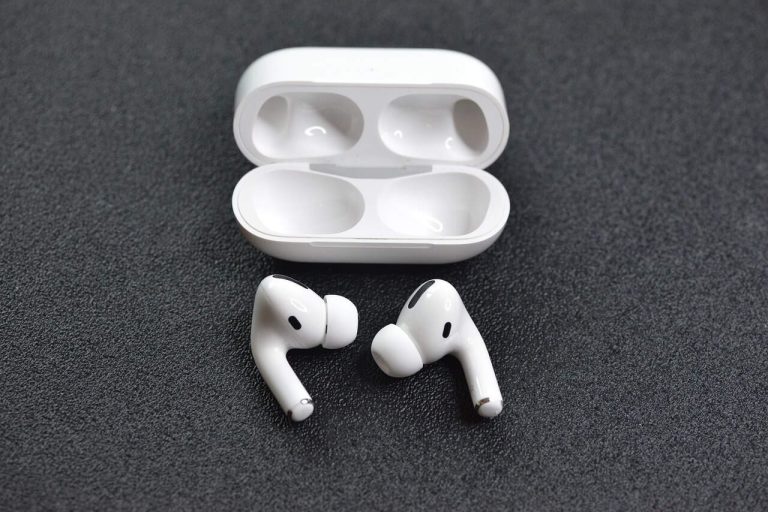