Whether you’re a cigar smoker, plan to spend some time in the great outdoors, or want to bring matches with you to your next destination for any other reason, you might be wondering if you can bring them on a plane.

Yes, you can bring matches on a plane.

However, the rules vary depending on whether you are planning on bringing matches in your checked bags or in your carry on bags.

The type of matches you are planning to bring can also matter.

Checked Baggage vs. Carry On Bags

The TSA state that you are forbidden from bringing any type of matches in your checked bags.

The TSA state that you are allowed to bring a single box of safety matches in your carry on bags.

Does the Type of Matches Matter?

If you want to bring matches on a plane, the type of matches matter.

You are only allowed to bring safety (non-strike anywhere) matches on a plane.

This is because strike anywhere matches can ignite on any rough, hard, and dry surface, which means that they can accidentally ignite, which could lead to disastrous consequences when flying.

Do All Airlines Let You Bring Matches on a Plane?

All airlines, whether that be Delta, Southwest, United, JetBlue, American Airlines, or any other airline follow TSA guidelines.

This means that regardless of what airline you are flying with, you can bring one book of safety matches in your carry on bag.

Can You Bring Matches When Flying Internationally?

The answer is that it can depend on the country, but even more so on the airline.

Can You Bring a Lighter on a Plane?

The TSA state that lighters are allowed on a plane, in your carry on bags. This includes disposable and zippo lighters that either contain fuel or are empty.

The TSA also state that “disposable and Zippo lighters without fuel are allowed in checked bags”.

If the lighter contains fuel, it is not allowed in your checked bags.

However, the exception to this is that you are allowed “up to two fueled lighters if properly enclosed in a DOT approved case”.

Can You Bring Cigars on a Plane?

After all, every cigar aficionado knows that a lighter will burn too hot, ruining the smoke and leaving a taste.

The TSA state that you are allowed to bring cigars on a plane in both your carry on bags and checked bags.

You can also bring cigarettes and chewing tobacco on a plane. 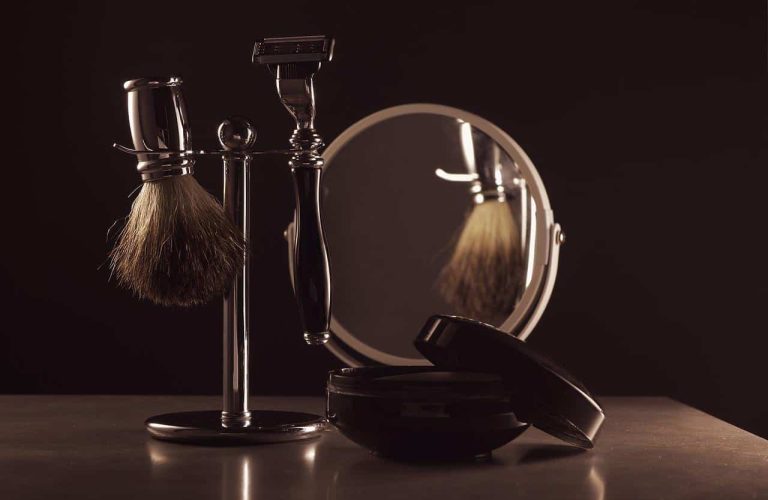 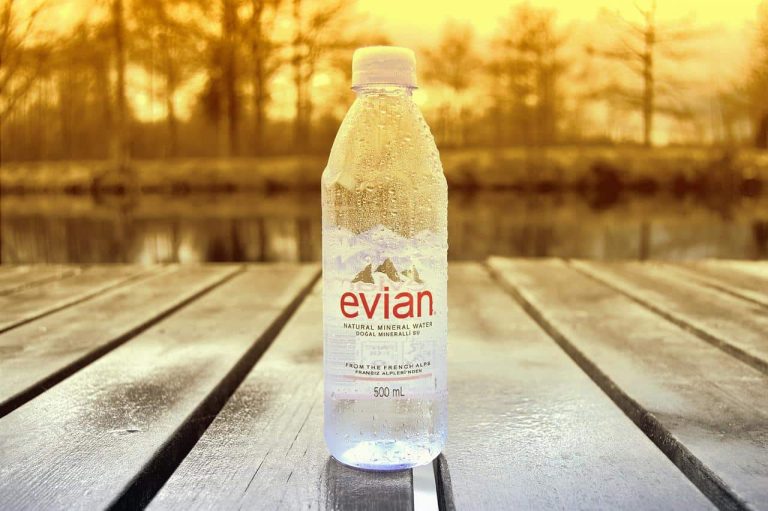 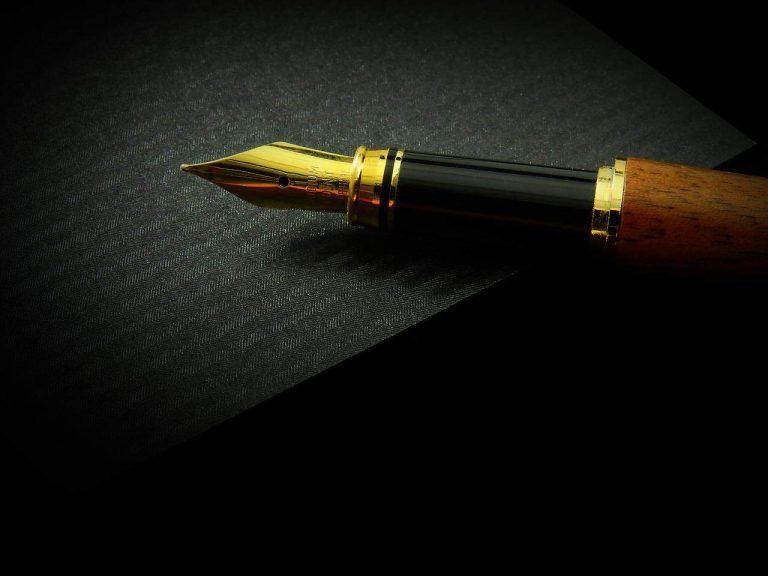 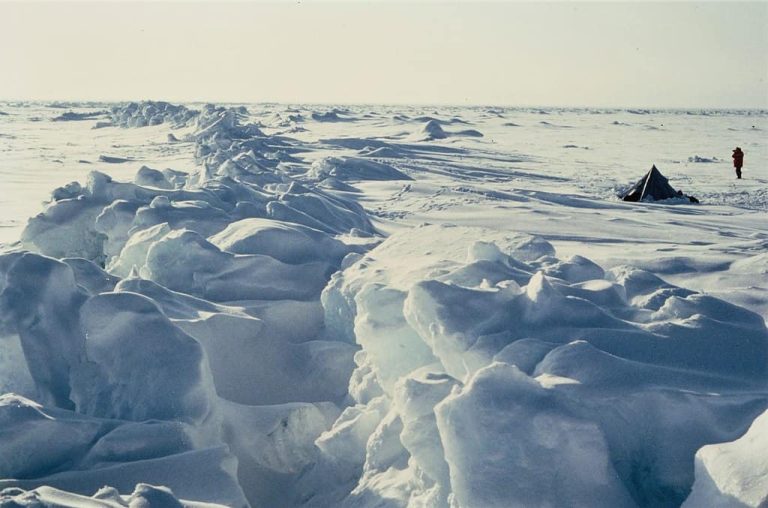 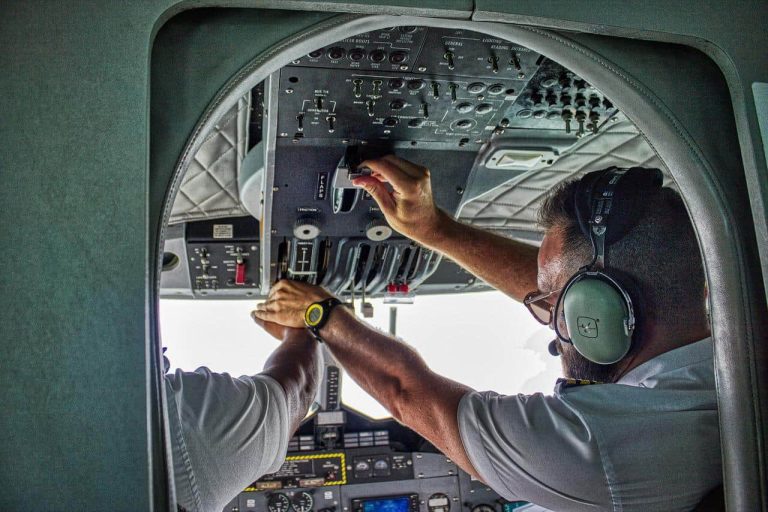 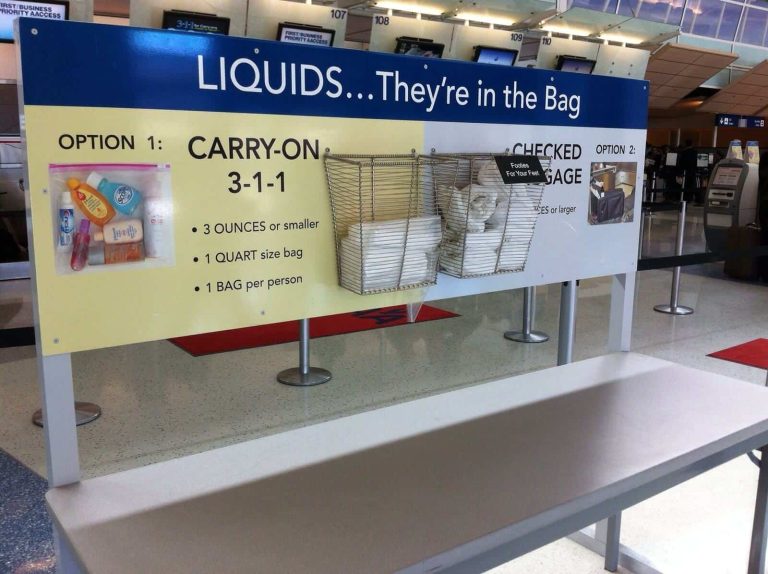 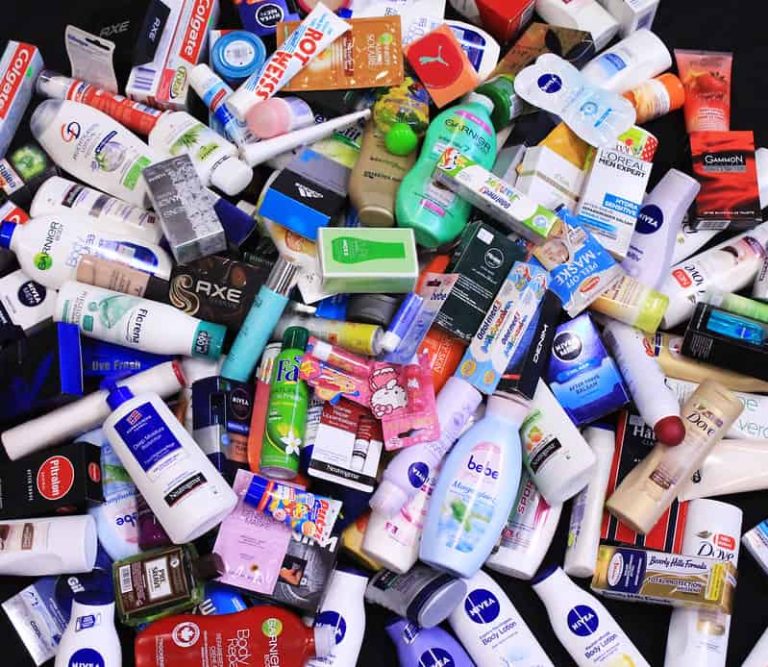 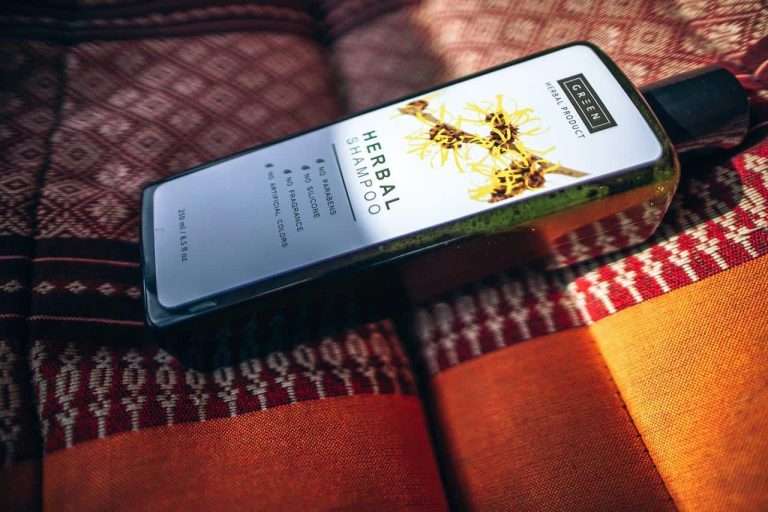