Planes are unable to float on water for more than a few minutes, except for seaplanes that are specifically designed to land and float on water.

How Are Planes Able to Float on Water?

Planes are able to float on water (though not for long) because of the pockets of air trapped in the plane’s body, in places like the cargo bay or fuel tanks, during a water landing.

The popular aircraft manufacturer Airbus that design planes that you have likely flown on before, equip some of their planes with a ditch switch to make their planes as watertight as possible, so they can stay afloat for longer.

How Long Can a Plane Float on Water?

Planes usually float on water for no more than a few minutes, which may or may not be enough time for an emergency evacuation to be completed, depending on the type of emergency.

How long a plane floats on the water depends on how well-sealed it is once it crash lands in the water.

Can a Plane Land on Water?

Planes cannot technically land on water, as airplanes require a flat, hard surface to land on.

At best, a plane may achieve a successful emergency landing on water if it descends at low speeds and the water is smooth with long swells.

An example of this is the Miracle of Hudson.

In 2009 US Airways flight 1594 suffered a bird strike, forcing the plane to land in the Hudson River.

This event is deemed the most successful attempt at landing a plane on water.

What Happens if an Airplane Lands on Water?

An airplane will likely suffer damage from landing on water.

Since water isn’t an incompressible fluid, hitting water at high speed is like hitting concrete.

Additionally, if a plane landed in water at high speed, it could cartwheel if the plane’s wings weren’t level.

The plane’s propellers are likely to break, and the tail may also break off.

If landing on water breaches its fuselage, the plane will likely sink rapidly.

In short, landing on water will almost definitely damage the plane.

Is the Chance of Survival Higher for Land or Water Crash Landings?

As long as the water is calm, most passengers will probably survive a crash water landing.

When crash landing into water, the biggest concern is being rescued before passengers succumb to hypothermia.

During a land-based crash landing, the people onboard the plane are much more likely to be physically injured.

That being said, multiple variables, like the aircraft’s size and external conditions, dictate which landing would be safer in a particular scenario.

Can Seaplanes Float on Water?

Seaplanes can float and land on water.

There are two types of seaplanes, both of which are designed to land on water: float planes and flying boats.

Float planes have two pontoons under each wing, whereas a flying boat lands on its fuselage and has floats only designed to be used as aids.

Both type of planes also usually have retractable landing gears. 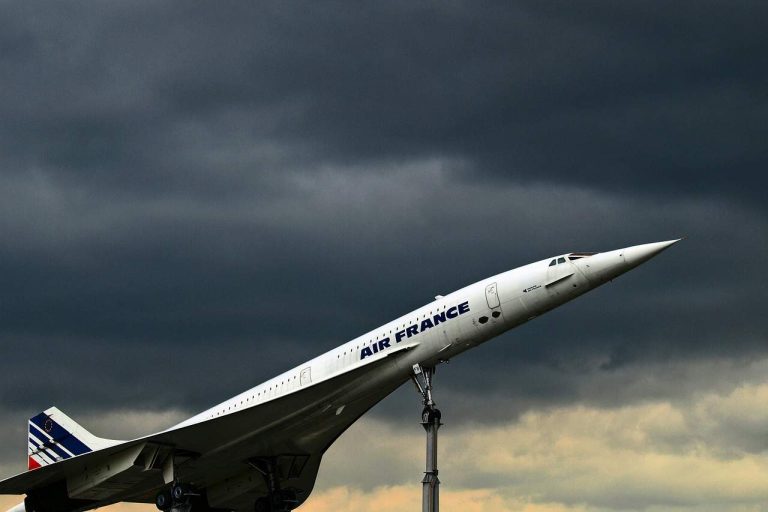