Generally, the larger the plane, the more weight it can safely carry.

The exact weight an individual plane can safely carry depends mostly on its design.

A plane that carries more than its maximum calculated weight will either not be able to take off, or if it does take off, the pilot will likely experience control difficulties.

It’s very dangerous to fly a plane above its maximum allowed weight.

Generally, commercial and cargo planes can carry the most weight, while small planes are able to carry the least.

Small places like the Cessna 172 can carry up to 393 kg or 865 lbs of weight, which includes fuel, passengers, cargo, and crew.

Which Aircraft Can Carry the Heaviest Load?

What Determines How Much Weight a Plane Can Hold?

An aircraft’s design primarily determines its maximum weight capacity based on the amount of lift the plane’s wings or rotors provide under its intended use.

The aircraft’s structural strength also impacts what weight it can safely carry.

What Happens if a Plane Exceeds its Maximum Weight Limit?

If a plane exceeds its maximum weight limit, its structural integrity will be compromised, adversely affecting its performance.

An aircraft with excess weight is also more difficult to control for pilots.

Assuming the plane can take off with a small amount of excess weight, the plane will need more runway to take off as a precaution in case the takeoff has to be rejected.

Can a Plane That is Too Heavy Take Off?

A plane that is too heavy can’t take off.

In fact, a plane’s maximum takeoff weight is the first thing calculated before taking off.

Everything taken on board is tallied by weight and must remain below the maximum calculated weight for a plane to be able to take off.

What is the Maximum Weight of Luggage Passengers Can Bring Onboard?

The US and EU have a maximum allowed weight of 32kg or 70 lbs for a checked-in bag.

Some countries have even lower limits, like 23 kg or 50 lbs.

The overall maximum weight of luggage passengers can bring onboard depends on the airline and seat class.

For example, depending on the airline, passengers in Economy are normally allowed a maximum of 1 piece of hold luggage with a maximum weight of 23-32 kg or 50-70 lbs.

Most airlines also let passengers bring a maximum of between 5-12 kg or 11-24 lbs of carry-on baggage.

Passengers also have the option of paying more to bring additional luggage with them.

The FAA does allow airlines to individually weigh passengers, and some small airlines do it for flights in some countries, but it’s generally rare.

Passengers are chosen at random and if they do not wish to participate, the airline is supposed to pick another traveler at random.

How Much Weight Can an Aircraft Carrier Hold?

The average aircraft carrier can hold approximately 23,000 of shipping weight, but the exact weight depends on the carrier’s class.

For instance, the USS Theodore Roosevelt can carry 23,804 lbs, which is the most weight a Nimitz class aircraft carrier can carry.

The Nimitz class is a class of ten nuclear-powered aircraft carriers in service with the United States Navy.

Related: How Much Does an Aircraft Carrier Cost? 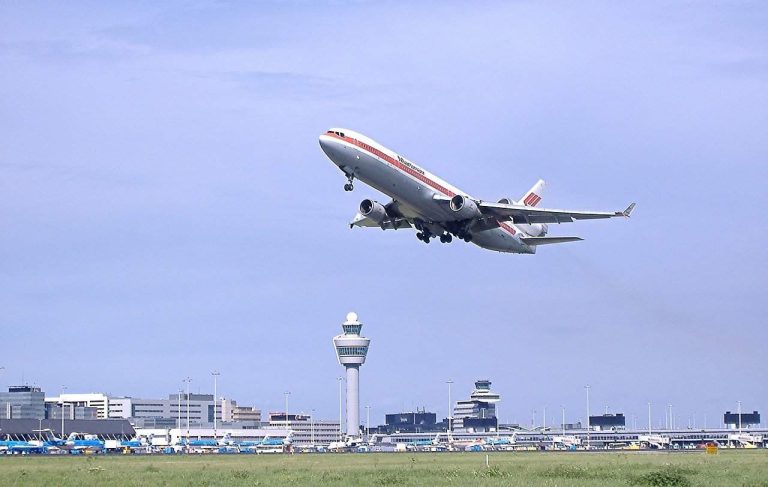 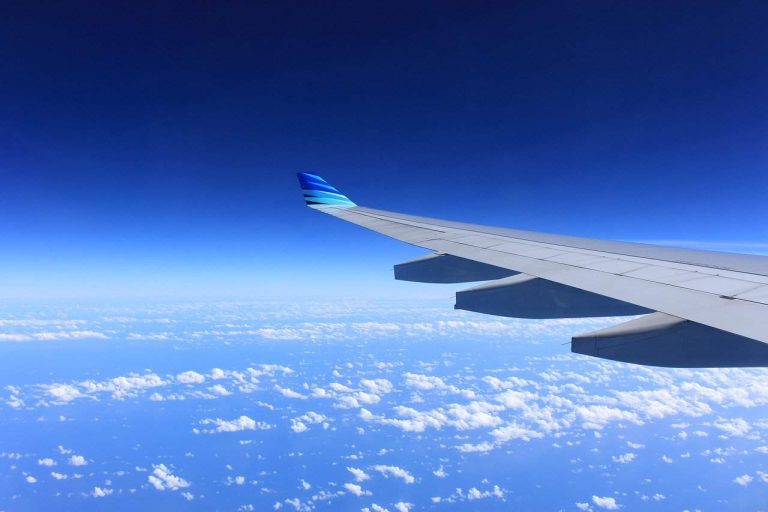 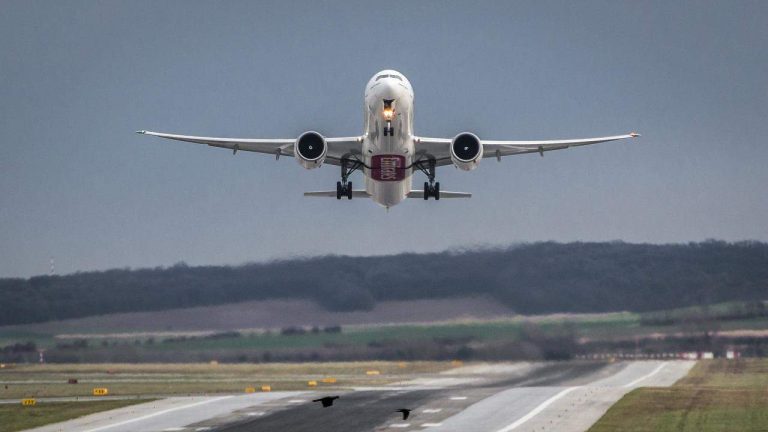 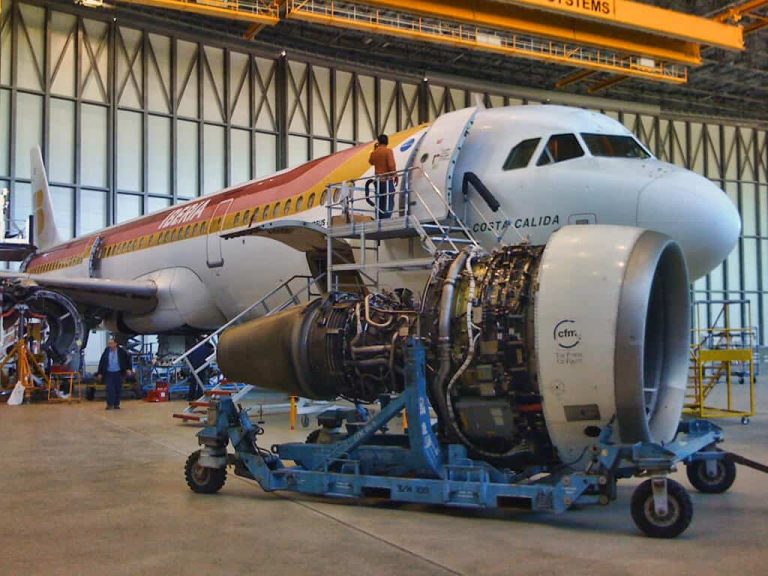 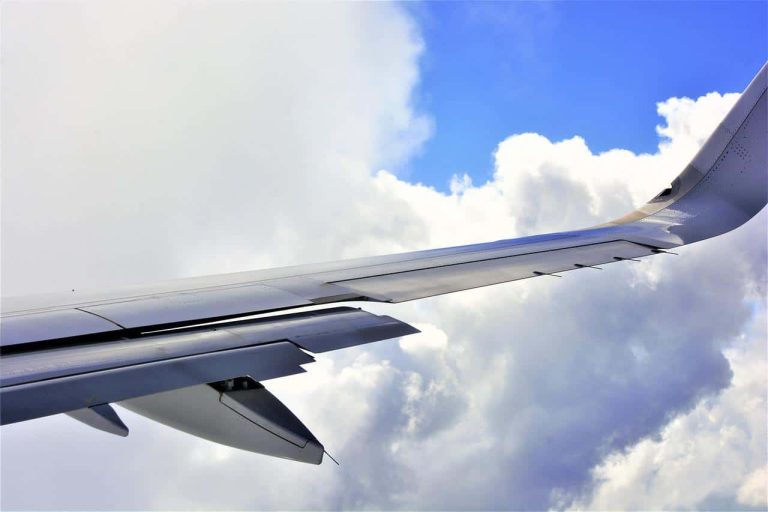 What Do Flaps Do on Planes? 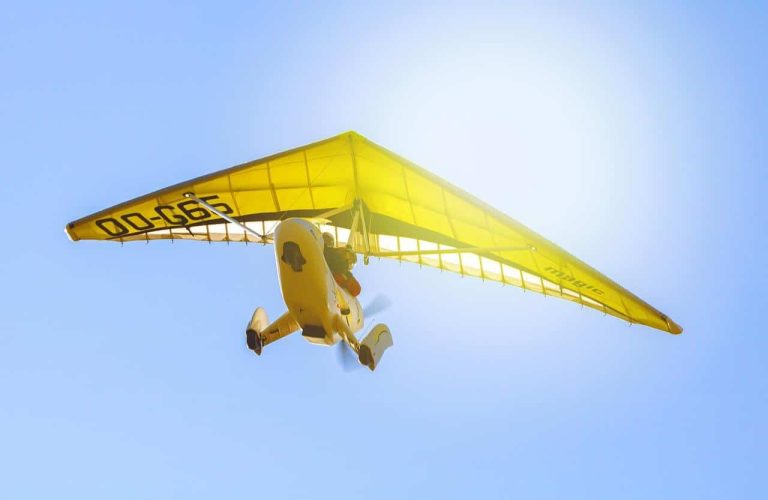